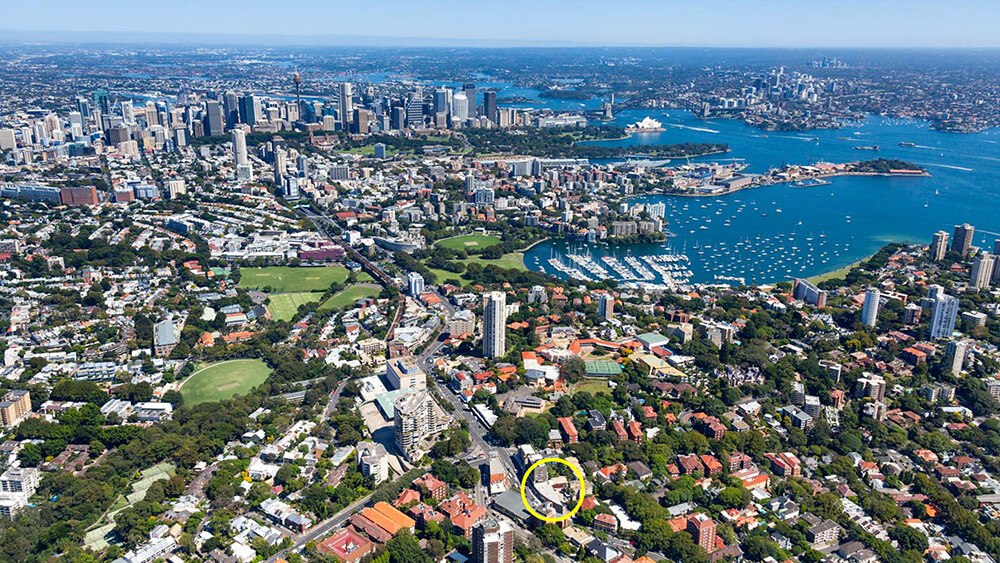 The Baird government is charging ahead with its land titles registry sell-off, despite having no support from peak professional bodies across the state’s property sector.

It comes amid the Commonwealth Bank’s refusal to confirm or deny claims it is reconsidering its confidence in the integrity of the land titles system, which underpins the state’s economy.

A Fairfax Media survey of peak bodies including the NSW branches of the Property Owners Association, Real Estate Institute, and Property Council of Australia, found nine out of 11 believed the privatisation process should be stopped. Two were uncertain or neutral.

“Not only would the homeowner have to pay extra insurance of $900 or more to compensate for the loss of confidence in the government’s guarantee, but surveyors, lawyers and other professionals would be forced to pass on additional fees as their costs shoot up,” said Michael Green, president of Institution of Surveyors NSW.

The survey also found nine out of 11 felt they hadn’t been adequately consulted about the sale of the Land and Property Information unit (LPI), which keeps the official record of land ownership. Two were uncertain or neutral.

“It is disgraceful there was no consultation with key stakeholders and the community,” said John Gilmovich, president of POANSW.

The government is planning to splash the speculated $1.5 billion proceeds from the 35-year concession of the LPI on sports stadiums, despite an oversupply of sporting infrastructure capacity.

The peak bodies expressed concerns about higher costs to home buyers, increased risk of fraud and threat to personal data security, under a privately-run monopoly geared towards making a profit.

“Our biggest concern is that it is a very profitable government body that just needs a revamp … and due to the nature of the data it collects it should be part of the government’s drive for free, open data,” said John Cunningham, president of REINSW.

“Privatising it puts that initiative at risk and exposes the public to private information risk.”

The government is currently collecting the first round of bids. It wasn’t slowed down by the UK government’s final decision to permanently abandon plans to sell its registry on November 23.

It also wasn’t hindered by the recent F6 land titles bungle which saw more than 200 families unknowingly buy homes that could be knocked down for a freeway.

Opposition finance spokesman Clayton Barr said a senior Commonwealth Bank employee told him the bank – the country’s top mortgage lender – was reconsidering its confidence in the integrity of the land titles system, and this process had begun before the F6 bungle came to light.

Banks use titles as security for a customer to obtain a loan to buy real estate.

A CBA spokesman said it would not confirm, deny or comment on the claim.

Rival big bank ANZ said it was aware of the process and awaiting the outcome. An NAB spokesman said it was awaiting further details on potential changes from the NSW registrar.

“We will review our practices accordingly when that information is received,” the NAB spokesman said.

A Westpac spokesman said it hasn’t identified any issues with the proposal.

Labor is firmly opposed to the LPI sale, saying it doesn’t make sense to privatise an income-generating asset that pays for teachers, nurses and police.

“Why do we need to sell it off? We don’t need to go down an avenue of selling everything off, particularly assets that earn money and perform very well,” shadow treasurer Ryan Park said on ABC Radio’s Mornings with Wendy Harmer.

Government on the defence

Neither Treasurer Gladys Berejiklian or Finance Minister Dominic Perrottet would say whether they were reconsidering the privatisation of the LPI, which turns a steady $50 million profit each year.

The government is not releasing the scoping study, citing “cabinet in confidence”. It’s understood it has consulted the Australian Competition and Consumer Commission.

The legislation allowing the transaction, passed in September, shows there will be contractual agreements between the government and the private operator, which will include government oversight through the Registrar General.

Ms Berejiklian said the scoping study concluded the private sector was in a better position to run the LPI and invest in technology.

“The government is confident this process will result in better outcomes for customers, industry and the taxpayers,” she said.

There is an emphasis on technology despite the LPI’s own claims that it is “one of the most robust and reliable land title systems in the world” that “continuously reviews and applies world best practice security measures”.

She said prices of regulated services will only go up by the Consumer Price Index (CPI) and the government will have step-in powers.

But some of the peak bodies have their doubts, with one survey respondent saying: “We have seen with the gas industry that it is easy to get increases beyond CPI. The private operator can also introduce new products or re-brand existing products and in which cases price increases will be able to exceed CPI.”

After two attempts in two years, the UK Government ditched its privatisation plans, saying the land registry “should focus on becoming a more digital data-driven registration business, and to do this will remain in the public sector.”

Banks are quietly destroying paper land titles and replacing them with electronic certificates, as a result of a national push to electronic conveyancing on the PEXA system.

The Public Service Association has raised concerns about the potential conflict of interest and is demanding the LPI sale be referred to the Independent Commission Against Corruption.

“The channelling of electronic conveyancing into a company in which the Baird government has an interest is a glowing example of our concerns,” the PSA said.

“As far as the LPI sale is concerned, the PSA has again not seen a business case or cost benefit analysis that explains why such a well run and profitable government service should be privatised.”