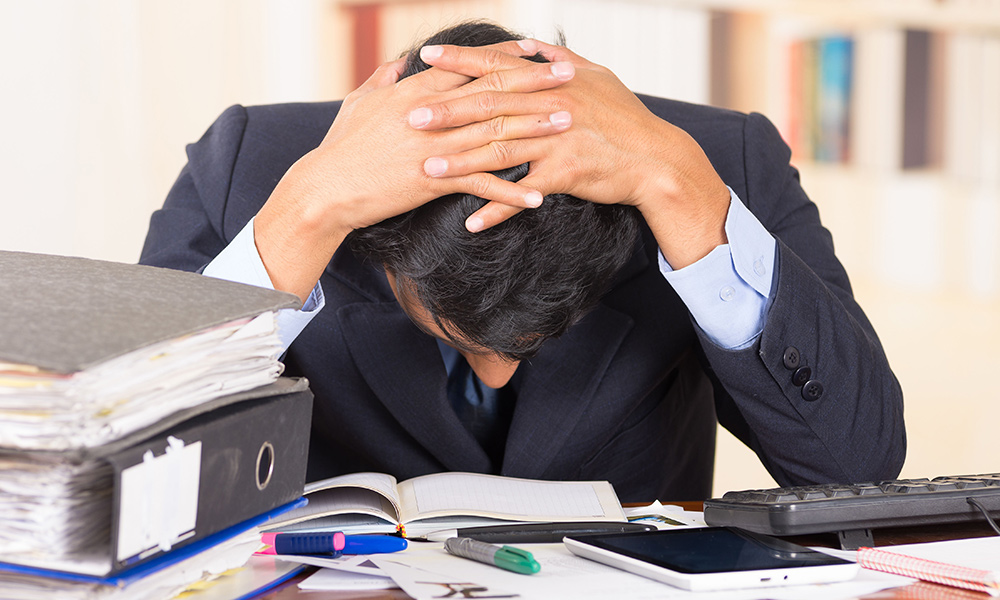 Not knowing what tax concessions are available on rental properties is costing some investors millions of dollars. Here are the top five tax mistakes many are still making.

BMT Tax Depreciation CEO Bradley Beer said many investors simply do not claim all of the legitimate items they are allowed to depreciate.

“Items such as smoke alarms, security systems, swimming pools and even garbage bins are often overlooked but hold valuable tax savings for property investors,” he said.

Fixtures and fittings with a depreciable value of less than $300 can be immediately claimed in the first financial year.

“A garbage bin valued at $250 and smoke alarms valued at $145 are just two examples of such items.”

Mr Beer says many investors believe their properties are too old to hold any deductions, but a property’s age does not rule out all deductions completely.

“In order to claim the capital works allowance for structural elements of a rental property such as walls, floors and ceilings, your property must have been constructed after 1987,” he said.

“However, owners of older properties can still claim deductions for renovations carried out after the relevant date, even if these were completed by a previous owner.”

Investors who renovate their properties are also often not aware of scrapping deductions available for the assets they remove and replace, Mr Beer said.

“Ideally, a property should be assessed before renovation to determine the value for scrapped assets such as tiles or appliances like dishwashers and refrigerators, then after a renovation to account for new additions,” he said.

According to Mr Beer, many investors believe that because they purchased their investment property some time ago that they cannot benefit from tax depreciation now, or from items that may have been missed in a previous claim.

But he said the ATO allows for two previous tax returns to be adjusted.

“So investors would be wise to examine whether they have missed anything and if so, speak to their relevant adviser to have their tax return amended.”

Mr Beer says many investors err in thinking that using an expert quantity surveyor to assess their property will be expensive, and opt instead to ‘DIY’ their own claim.

“Some investors may not realise the cost of obtaining a depreciation schedule is 100 per cent tax deductible,” he said.

This article first appeared on the Residential Property Manager website.