Chinese Property Investors Shift Their Focus From Australia To The UK 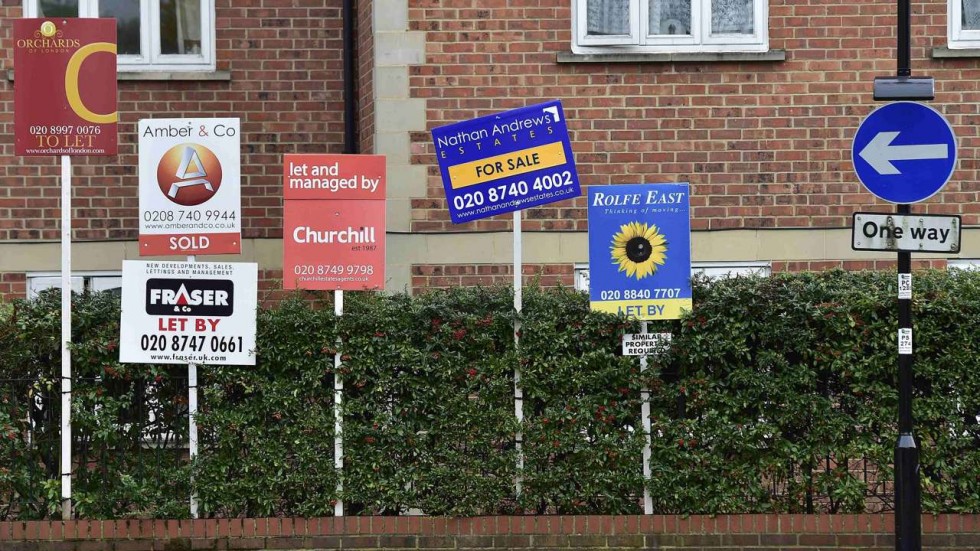 A growing number of Chinese property investors are switching their focus from Australia to other markets, particularly the United Kingdom. Foreign interest in Aussie property is drying up because regulators have increased pressures on banks to curb foreign lending amid fears of a bubble.

Last month, the Reserve Bank of Australia (RBA) warned that residential building activity had been 50% higher than long-term averages for two years, highlighting fears that newly completed apartments could fail to settle. Analysts further warned that a sharp correction in the property market could tip the country into its first recession in a quarter of a century.

“We believe the [property market] correction will start with settlement problems for low quality apartments,” said investment firm CLSA in a recent report. “Our worst-case scenario would result in dwelling prices falling in all areas, eventually leading to a recession.”

The boom in foreign property investment has helped drive economic growth in Australia despite sharp declines in mining investment. In 2014-2015, the Foreign Investment Review Board (FIRB) granted Chinese investors approval to spend $24.3bn on property.

The influx of foreign capital has helped drive price growth in Sydney and Melbourne’s property markets, and foreign buyers now account for one in every five apartment sales.

However, over the past two years, the proportion of new property sales by foreign buyers has fallen from 16.8% to 10.9%. This drop is particularly felt in the apartment market.

“Chinese buyers are increasingly nervous about Australia because of recent instability in regulation, tax and bank lending rules,” Esther Yong, co-founder of ACproperty, told the Financial Times. “A lot of Chinese who bought apartments off-plan three years ago are now finding it difficult to find finance as Australian banks have blocked lending to foreign buyers.”

The Big Four have all stopped issuing loans to non-resident borrowers with no domestic income. In contrast, Chinese investment in the United States and Europe is at record highs.

According to Esther, the UK has become popular after Brexit due to the fall in the value of the British Pound, making property investment for Chinese nationals cheaper.

But Beijing’s tighter capital exit clamps are making it harder to move large amounts of cash out of China. As a result, foreign property investments by Chinese companies fell 84% last month, according to the Chinese Ministry for Commerce.

“For some Chinese buyers who have family connections in Australia, they will continue to buy there. But for others without these specific reasons, they will look at other opportunities,” said Esther.

This article first appeared in the ‘Your Investment Property’ magazine.