The Backflip Budget (For Real Estate) 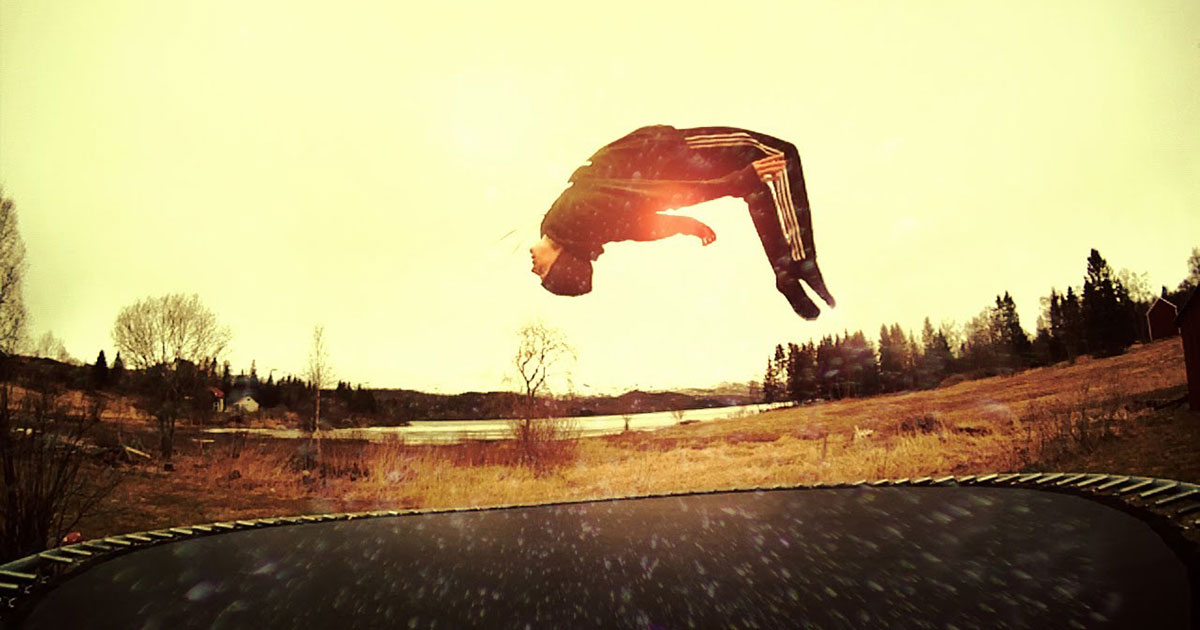 With many suggesting this is a complete political backflip by the government, the change in approach will have an impact on many Australians – nonetheless real estate businesses [and the people behind them].

Big spending in infrastructure, medical and education is to be paid for by tax increases via an increase in the Medicare Levy and a new tax on the banks.

There are also a number of tax changes impacting landlords, developers and foreign investors which you need to be aware of.

Some of the measures around housing affordability and infrastructure spending may also present as an opportunity to you and your business.

We have summarised below for you all the ‘bits’ of the budget that you need to know as a real estate principal or someone working in a real estate business but if you are unsure how the budget will impact you, feel free to give me a call.

While there was not much in the budget for small business this concession has been extended for one further year. Businesses with turnover of less than $10m will be able to claim an immediate deduction for depreciable assets worth less than $20,000.

2. GST on the purchase of new residential property will now be paid direct to ATO

Unexpectedly, from 1 July 2018 the government has announced that the purchasers of new residential properties will need to pay the GST on the purchase direct to the ATO. It is understood that the amount will be deducted at settlement like sales commission, rates and alike.

Since GST commenced on 1 July 2000 it has been the role of the property developer to calculate and pay the GST. This is a significant and unexpected new GST rule, which is bound to lead to significant extra time in settling contracts.

No mention has been made in the budget about reducing the 2.5% building and construction write-off, so it would seem safe to assume that the government has not totally removed the need for a quantity surveyors report but simply reduced the benefit from doing so.

[Although there are no direct changes to negative gearing in the budget, this will reduce the deductions available when purchasing a rental property]

4. No more deductions for travel expenses to inspect your rental property

From 1 July 2017, taxpayers will no longer be able to claim travel expenses such as their car and flights that relate to inspecting, maintaining or collecting the rent.

5. Incentives to downsize your home

A further measure to help with the housing affordability/availability, is the incentive for people aged 65 or older to downsize their principal place of residence and contribute up to $300,000 into superannuation.

The incentive will be offered from 1 July 2018 to anyone aged over 65 who has owned their home for more than 10 years and will provide older Australians with a great opportunity to top-up their superannuation.

This will be a great planning tool for people who are over 65 and either have more than $1.6million in super already or are no longer working, as they would otherwise be locked out of making contributions to super.

Foreign owners of residential property will be liable for an annual levy if the property is not occupied or genuinely available to rent for at least 6 months of the year. The additional charge will be applicable for foreign persons making a foreign investment application for residential property from 9 May 2017.

Foreign ownership in new developments will be limited to 50% through an additional condition on New Dwelling Exemption Certificates.

While already announced, taxpayers with turnover of less than $10m will enjoy a 27.5% tax rate in the 30 June 2017 financial year. The government has re-iterated its commitment to bringing this rate down to 25% by the 2027 financial year for companies with less than $50 million in turnover.

Word of warning: If you are taking the cash out of the company as dividends you still have to pay the top-up tax to your individual tax rate – this is likely to be a greater amount now given that you will now only get a franking credit at the rate of 27.5% instead of 30%.

The Medicare Levy would have to be one of the most efficient taxes in the Australian tax system. It is a flat rate payable by most taxpayers on every dollar of income they earn and with only a few exceptions for low income earners and those under Defence force arrangements or with Veterans Health Card.

With the medicare levy and/or temporary budget repair levy included, the top marginal tax rates [for those with a taxable income greater than $180,000] are now proposed to be as follows:

[If you are currently negotiating a big deal, it may be worth pushing the taxing point of the deal out until after 30 June 2017 to save 2% of the taxable amount]

By reducing the payment thresholds, those with HELP debts will now start repaying their loans when their income reaches $42,000. Once their income is over $119,882, they will now be repaying up to 10% of their income. These changes will apply from 1 July 2018.

[ If you distribute income to the kids via a trust and they have HELP debt, it will now be less appealing to do so ]

In what is probably not a surprise given the 50% CGT discount was removed for non-residents some time ago, the main residence exemption has also now been removed.

The exemption will be removed from 9 May 2017 with existing properties being transitioned into the new regime from 1 July 2019.

A number of initiatives have been announced to ease restrictions that are contributing to the supply of housing. These could present some opportunities for real estate agents including:

This budget includes a massive spend on infrastructure including a Brisbane to Melbourne rail corridor which should bring much needed stimulus to regional areas and opportunities for real estate agencies in those areas.

From 1 July 2017 this proposal will allow first home owners to withdraw any voluntary contributions above the standard employer super guarantee contributions to fund the deposit of their first home.

A first home owner can contribute up to an extra $15,000 per year [above their guaranteed employer super contributions] up to $30,000 in total. It will go into a separate account within their existing super fund.

From 1 July 2018 they will then be able to withdraw this account at a concessional tax rate being their marginal tax rate less 30%].

[While this measure is available to both members of a couple, it hardly goes very far when saving for a home deposit.]

This article first appeared on the Business Depot website.