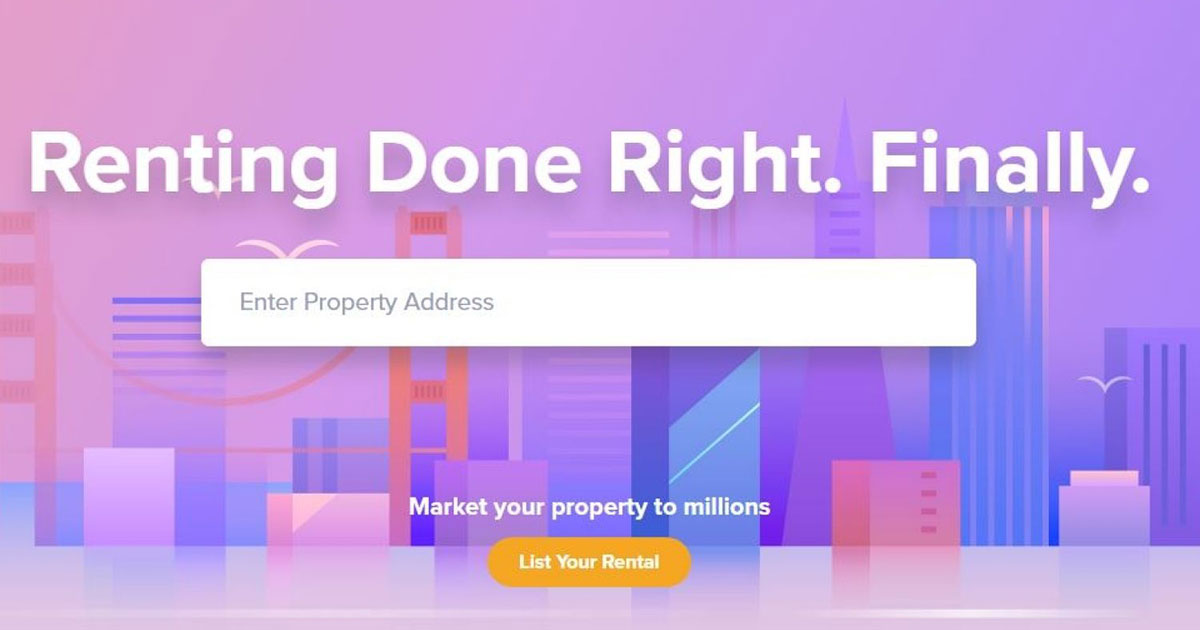 The Rentberry app, tipped for launch in Australia later this year, has been slammed by tenant unions as an impending “disaster” for rental prices.

It even has landlord associations sceptical.

But app founder Alex Lubinsky says the new platform, which allows prospective tenants to bid against one another, will offer greater “transparency”.

In a similar format to eBay auctions, the Rentberry app invites potential tenants to disclose what amount they would be prepared to pay per month.

Applicants can see all live bids, including the current top bid, as well as the total number of applications.

Rentberry’s entry caused a stir in the United States and United Kingdom, and it is  sparking controversy in Australia well before its rollout.

Tenancy Union of Victoria chief Mark O’Brien told The New Daily that any form of rental bidding is “perverse and outrageous”.

“Rentberry is a disaster for tenants. Tenants in most large cities are already competing to get a roof over their heads. They don’t need gimmicks to drive rent higher,” he said.

“The app is basically a tool for landlords to force tenants to compete against each other. Tenants don’t want or need this application. Being tricked into believing you need to bid higher to give yourself an edge makes it worse for all tenants.

“Forcing tenants to compete for the highest price for housing, which is a basic human right, is perverse and outrageous. This would be yet another barrier for low-income and socially disadvantaged tenants.”

The “nightmare” scenario would be estate agents adopting the platform as part of their application process, Mr O’Brien said.

Property Owners Association president John Gilmovich, speaking on behalf of NSW landlords, told The New Daily its members were “sceptical” of using such an app.

He said rental bidding is explicitly banned in Queensland and the Australian Capital Territory.

Mr Gilmovich admitted he could only foresee it having a negative impact on renters.

“Traditionally, an agent puts the price on a rental property which is determined by considering the marketplace and the estimated property worth,” he said.

“This app sets up false hope because it is not clear that the highest bidder is guaranteed the property. The landlord can still decline the winner of the ‘auction’ if their credentials don’t stack up.”

Real Estate Institute of Australia president Malcolm Gunning said the app would bring greater transparency to a process of rent-bidding that already occurs.

“Generally, when looking to lease, most tenants see it as an open negotiation, particularly in the inner city,” Mr Gunning told The New Daily.

“I think it’s a very open arrangement that’s very transparent and I don’t see an issue with that.”

But Mr Gunning warned that the process of selecting a tenant could never be entirely digitised – and that widespread use of the app would put greater emphasis on price at the expense of other important factors, such as whether a tenant will keep the property clean and pay on time.

“You also always run the risk of dummy bids. You could run the risk of candidates getting carried away by the process and overbidding to secure a property they can’t afford.”

Rentberry founder Alex Lubinsky told The New Daily the app helped US tenants save, on average, 5.1 per cent on rent, compared with what landlords originally asked.

“We do expect to save tenants money on rentals be it because of excellent credit reports, recommendations or just because a landlord liked the tenant much better. People who are more qualified should be able to save more on rentals,” Mr Lubinsky said.

“Landlords are all about renting to high quality people, not high-paying people. So for them it is most important to have the largest amount of applicants – even though many might offer less money – in order to select the best qualified tenant,”

“I definitely think that we are removing hate between tenants and landlords as both users have now much better transparency.”

This article first appeared on The New Daily website.